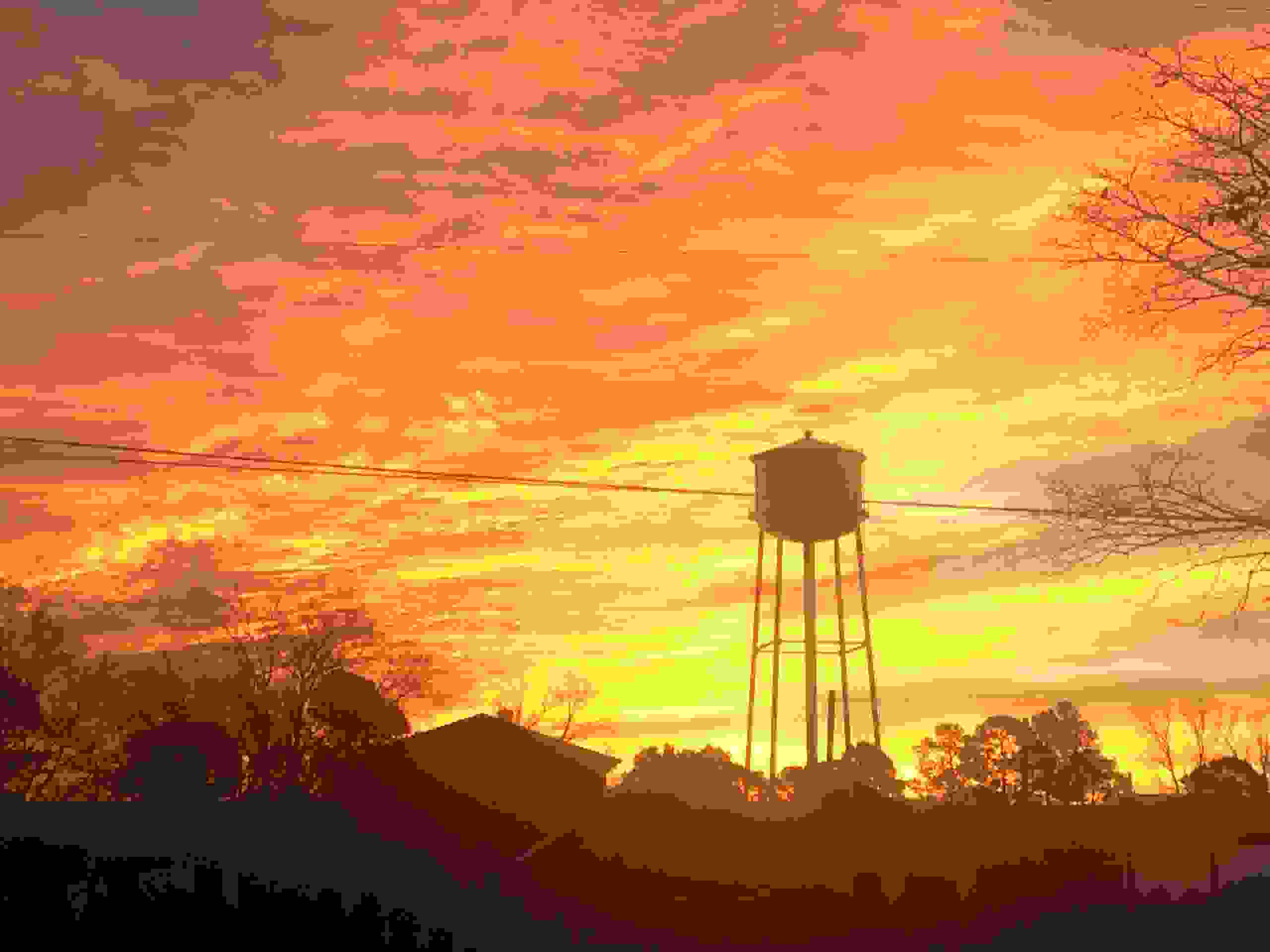 I'm Tim and I live in eastern N.C.

I have been making music for a long time.

Please take a look around and see if you find anything you like. My music is available on Spotify, iTunes, Google Play, Amazon music and others.

From "This Week" magazine

"The lyrics in this album go intellectually beyond popular radio fare. They ring true, particularly with gems like “Sooner or later, everyone you love will break your heart … That’s OK. They didn’t mean to let you down,” from track three, “Let You Down.” Another lyric to chew on: “Everything smells like ghosts to me” from the second track, “West Side Blues.” Also, who couldn’t relate to the closing line of “Unremarkable”: “Bologna and cheese ‘till I get paid, but it tastes good after awhile.” Ultimately, this album holds listeners “like a secret (they) will never tell another,” as the lines go in album opener “You May Change Your Mind.” It keeps some for itself, but gives way more back to the introspective."